You are here: Home / COOK / Substitutes for Shortening and Lard 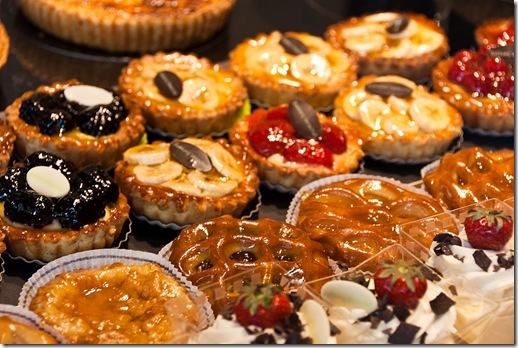 Shortening and lard are used in the baking of things like pastries, pie crusts, and biscuits to make them flaky. So, it can be difficult to find a substitute that won’t result in a tough texture.

The first suggestion I found was to use butter or stick margarine in place of shortening or lard. It can be used in equal proportions and can of course give your baking that lovely buttery flavour. Begin with butter that’s at room temperature. Cookies made with butter in place of shortening often have a darker colour as butter browns more easily than shortening and the cookies may spread out more as they bake. You can avoid this by using part shortening and part butter. With cakes, you can end up with a texture that’s as light and fluffy as with shortening if you take the time to cream the butter with the sugar properly. This brings air bubbles into the fat of the butter and adds to the lightness. Pate brisee is a French pie crust which uses butter and no shortening.  Martha Stewart swears by it for all her pies. Of course, the issue is that butter and margarine aren’t really healthy either.

Cooking oil was suggested as another substitute. It can only be used in items where you’re using melted shortening though (not where it’s used in its solid form) making it a poor choice for pastries and pie crusts. You can use it in such baked goods as muffins though in a 1:1 substitution. Olive oil is a healthy choice but may add an undesired flavour to sweet baked goods and may be more appropriate for savoury ones. Canola oil can be used in biscuits by adding it along with the milk or buttermilk instead of cutting it into the dry ingredients. The biscuits will not be as flaky but they will still be tender.

If you are simply using shortening to grease pans for baking, you can use a cooking spray instead. Be sure to spray well as I find that the spray doesn’t always cover as well as shortening.

When shortening is used in baked goods like quick loaves, muffins, and some cakes, you can use 1/2 cup of applesauce or prune puree in place of 1 cup of shortening. It makes the batter quite moist but of course, it may impart a bit of the fruit flavour to your baking.

Since virgin coconut oil is solid at room temperature, it can be used in place of shortening in biscuits. They will still be flaky and light but may have a bit of a nutty flavour to them because of the coconut oil. In a pie crust, coconut oil tends to make the crust slightly tougher than with shortening. Again, coconut oil is not the heart-healthiest of fats so its benefits over shortening or butter may be negligible.

So, it seems like with certain baked goods such as pie crust and pastries there really isn’t much of a healthier substitute for shortening or lard.  Shortening is regarded by most to be the unhealthiest choice of the bunch so switching to lard or making a pate brisee with butter may be a better option but they are still far from healthy. I suppose making pies with one crust instead of two, with a crumb crust instead of flaky pastry, or simply avoiding those foods entirely (or only for special occasions) are our only answer for now.

What about you? Do you have any great recipes or tips for healthier baked goods? Please share them in the comments below! 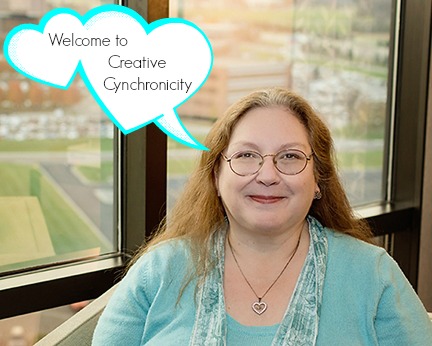 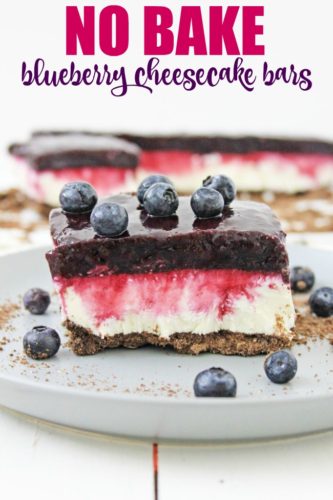